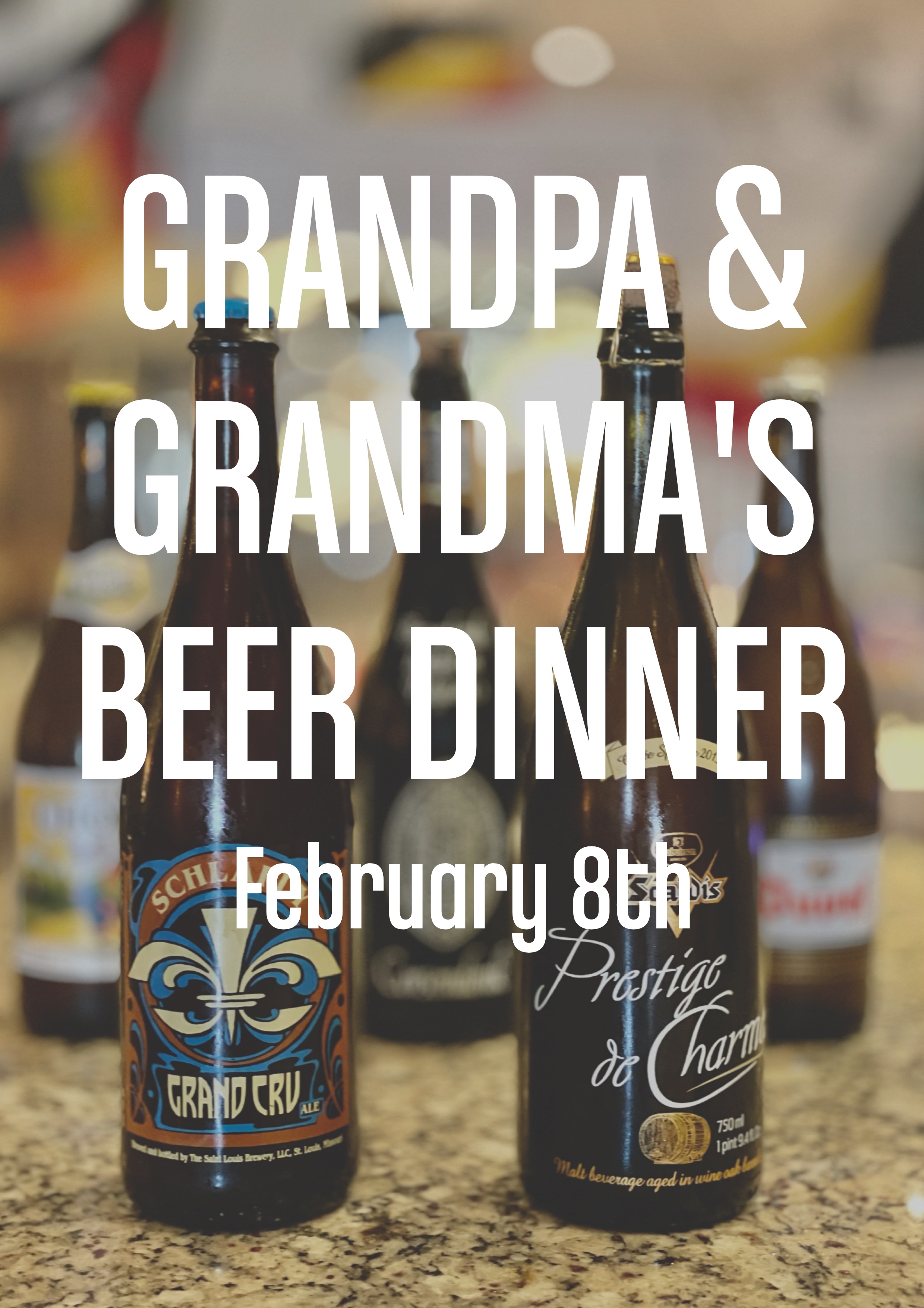 Join us on February 8th for our monthly beer dinner featuring Chef's grandpa's favorite beer and his grandma's cooking. Enjoy a four course dinner with special guest Sam Ryan. It's never too early to start planning an evening out with your loved ones! We offer a special Valentines six course dinner menu on February 14th for $135++ per person. Call us at (202)544-0100 for to reserve your tables. 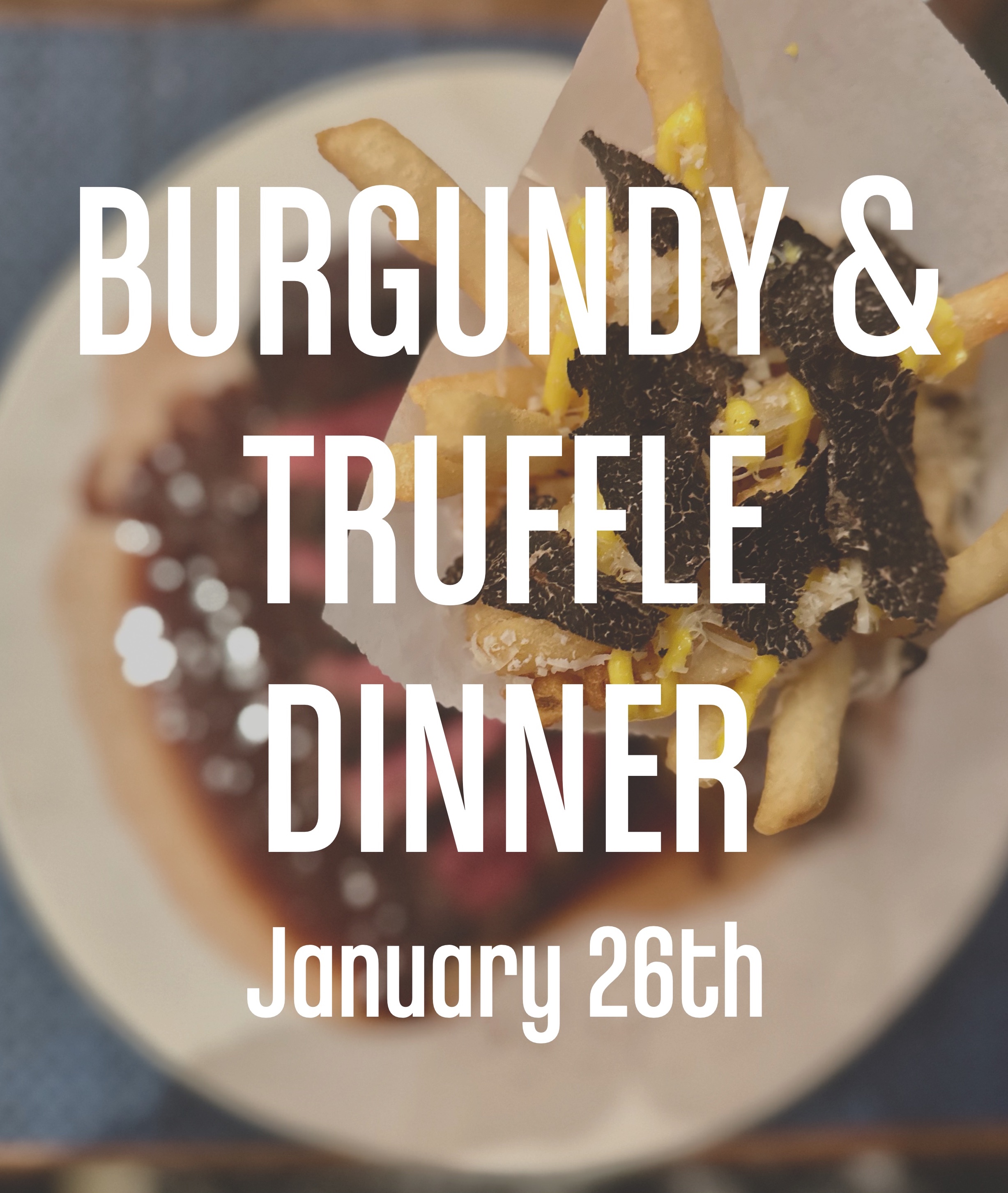 Chef Bart invites you to commemorate 19 years of his dad's passing featuring some of his favorite wines from the Burgundy region! Join us in honor of his dad, THE CHEF on January 26th at 6:30 pm and enjoy a five course TRUFFLE dinner. Save the date for February 8th for grandpa's beer & grandma's cooking special four course beer dinner. Stay tuned for more details!

Belga Cafe is a restaurant concept by Belgium native and award-winning Chef Bart Vandaele. A vibrant atmosphere modeled after Brussel's casual cafes, Belga Cafe is the original Belgian restaurant in Washington, DC. Opened in 2004, the neighborhood locale on Capitol Hill is known for its authentic cuisine, extensive craft beers, and Genevers.

Read more about us

A master of traditional Belgian cuisine with a flair for provocative dishes, Vandaele is a contestant on season 10 of Bravo’s “Top Chef.” “I’ve become known as ‘the Belgian guy’ for putting Belgian food on the map in D.C.,” he says.

The Belgian-born chef opened his first restaurant in 2004, the wildly successful Belga Cafe, and on May 2013, he opened a second restaurant.

Read more about the Restaurant

Belga Cafe is the perfect place to host your private function. Whether big or small, allow us to help take some of that pressure off your shoulders and impress your guests. Belga Cafe’s dining room is available for parties and dinner as well as the rooftop summer garden at Betsy.

BRUNCH IS ONLY OFFERED SATURDAYS & SUNDAYS.

Give a gift of Belgian experience

Celebrate a special event or that special someone with a Belga Café gift card. We offer gift cards in varying amounts, and each gift card can be used at Belga Café or Betsy. We can ship to you or directly to the recipient along with a personalized note.

There Are Two Ways To Purchase Gift Cards:

Visit any of our locations
or

Please Note:
Belga Café gift cards cannot be redeemed for cash and will not be replaced or refunded if lost or stolen. 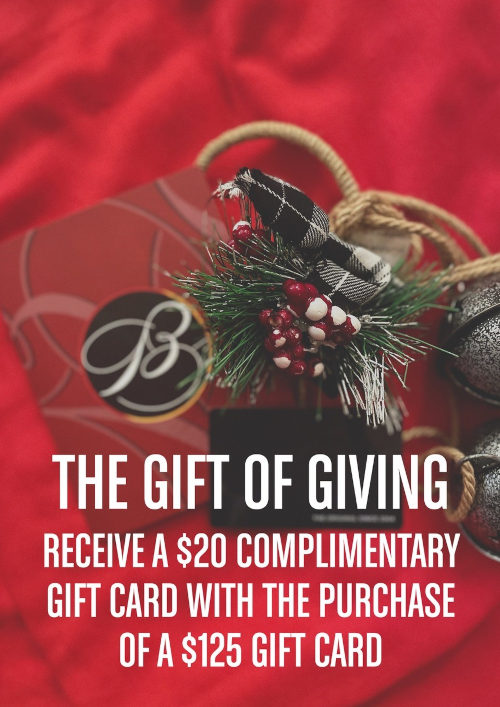 Betsy is an intimate, open-air rooftop serving American fare and a cocktail program focused on all things gin.

Amazing Belgian French cuisine. Perfect place for Sunday brunch in Eastern Market area. With every bite I said hmmm hmm. The cocktails were innovative, tasty and strong. Basically the entire experience was on point.

My friend (whose hubby is Belgian and lived there for 7 years) and I could not say enough great things about Belga Cafe! We had lunch there last week, sharing the chilled gazpacho, large (very!) order of moules frites mariniere, and a never-ending half bottle of Sancerre!...

5 start night. Came for my fiancé's bday, and tried 3 different Belgium beers (great selection!). Had the crab and chicken rolls appetizer. We ordered the lobster mussels which is probably one of my top 5 mussels dishes I've ever had. Great service.

...Indoor and outdoor seating, in the heart of Capitol Hill, nice relaxed vibe. The brunch is phenomenal. The waffles are amazing of course and the service is good with a great drink selection. I'm sure I'll be back.

What a delicious brunch spot! We also had excellent service for a party of 6 on a busy Sunday. They never rushed us, just made sure that we had everything we needed to enjoy our experience. I had two yummy sparkling wine bases drinks and ordered the Tartiflette as my main dish...

All press and media inquiries should be directed to info@belgacafe.com